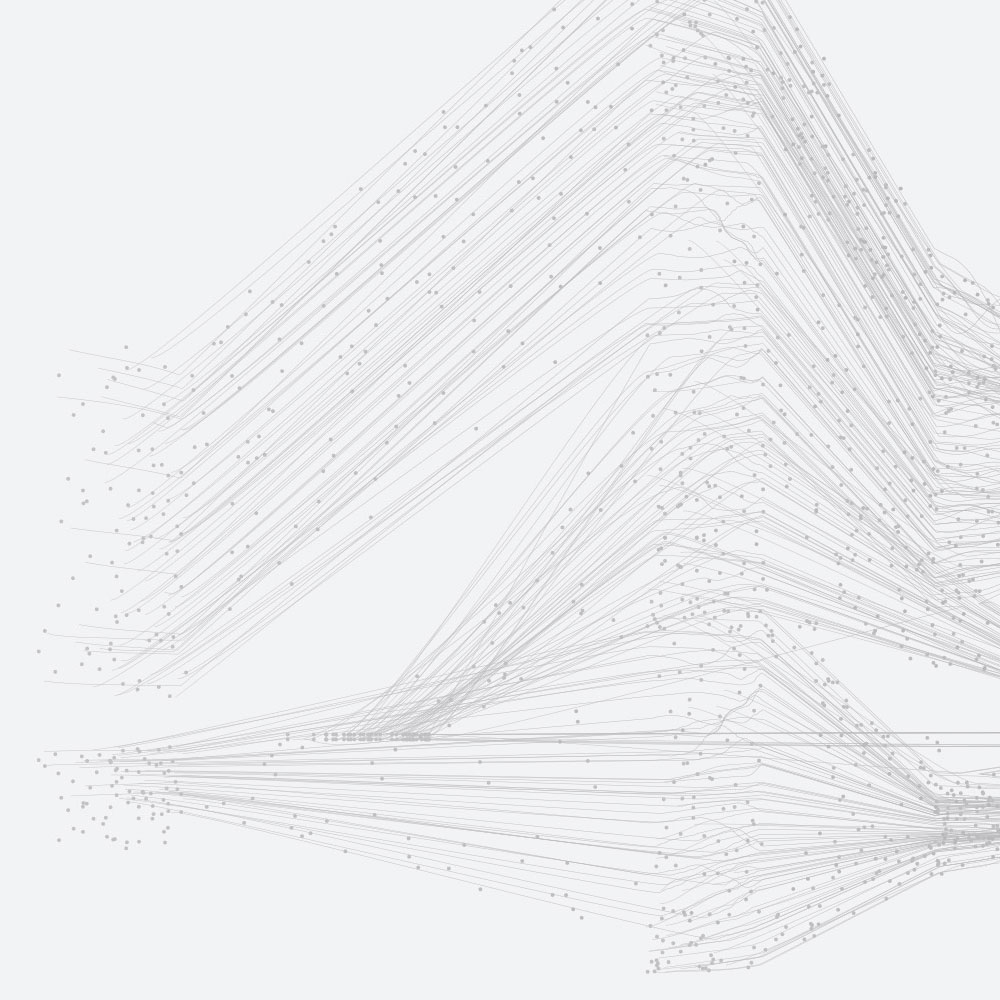 We’ve been providing computing and software support to start-up Danu Robotics, which aims to revolutionise the efficiency of the recycling sector with an AI-powered, vision-guided, robotic sorting system.

Danu Robotics is working with EPCC to develop a system which aims to automate waste sorting at recycling plants – also known as materials recovery facilities (MRFs) – with speed and accuracy, thereby increasing the quality of output and reducing costs.

Recycling waste is one of the easiest ways to reduce the use of limited resources and curb climate change, but often the materials that end up on the conveyors of the MRFs are not what recyclers want and many contaminants such as containers soiled with food waste have to be removed by hand.

The company’s founder and CEO Xiaoyan Ma, who completed an MSc in HPC with Data Science at EPCC, wanted to come up with a solution after she found how relatively inefficient the current industrial recycling process is. She explains:

“It’s estimated that the world generates three billion tonnes of domestic waste each year, but less than 10 per cent of it is recycled. I wanted to develop a system that would make this process easier for recyclers and more efficient and cost effective, and hopefully make it more attractive to recycle more materials.”

The Danu Robotics solution is based on machine learning software that can visually identify recyclable and non-recyclable material and remove any items that should not be there. Before deploying the robot picking hardware, the company had to build up a waste image database to help the system identify contaminants.

Now that the initial system training is complete, Danu Robotics is working on the software which will direct the robotic sorting system to remove contaminants from a moving conveyor belt as efficiently and effectively as possible. For this part of the programme, the company called in EPCC for support.

EPCC initially worked with Xiaoyan to outline the system’s architecture and this led to another project to train the AI part of the system to identify recyclable and contaminant items. EPCC’s Cirrus supercomputer was employed to help process the data and train the software.

The project is now accelerating with two months of lab tests underway to integrate the software with the robotic hardware, and then a three-month trial of the prototype system at Glasgow City Council’s recycling centre. Several large European recycling companies are interested in Xiaoyan’s product.

“The help of EPCC has been tremendous and definitely provided significant professional software engineering support to help drive the project forward.”