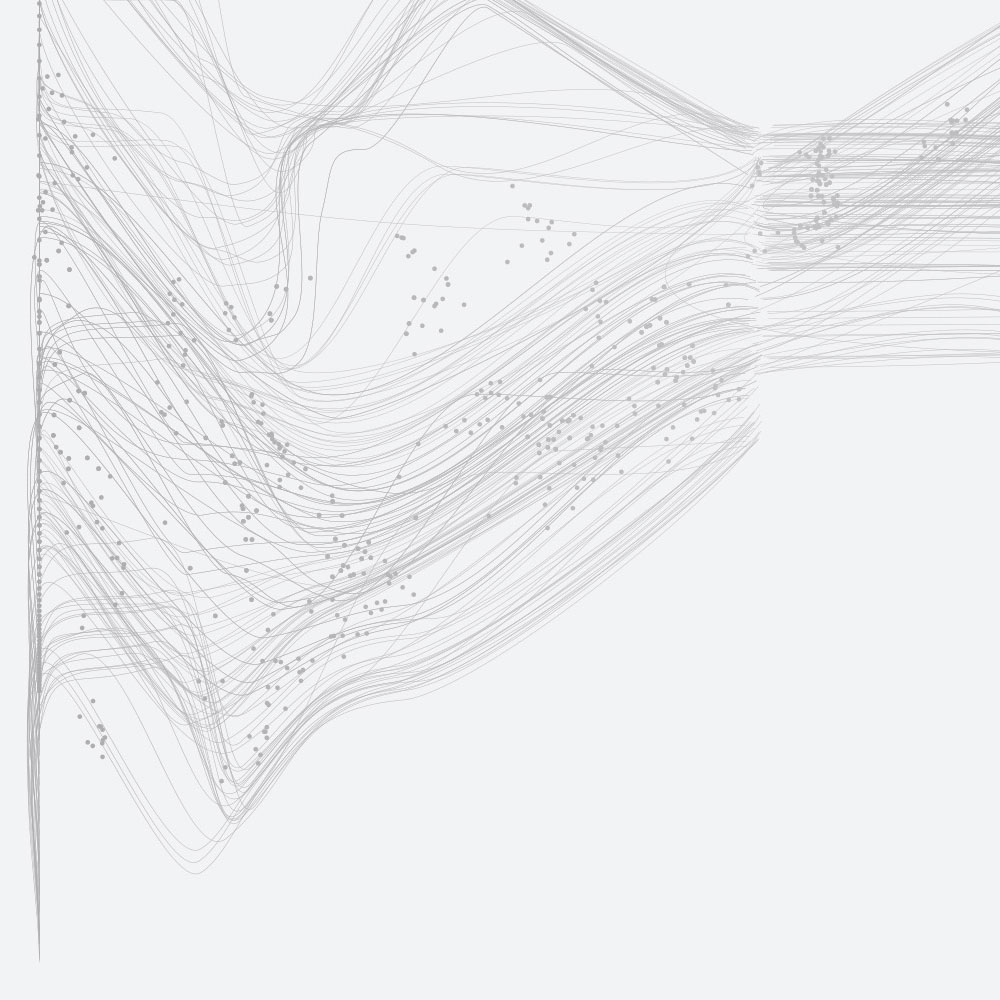 Having been at the leading edge of supercomputing, and its extraordinary growth over the past 30 years, Professor Mark Parsons believes we’re just at the cusp of exploiting its mind-blowing potential.

Director of EPCC, the University of Edinburgh’s supercomputing centre, since 2016, Professor Parsons has seen the power of high-performance computing grow exponentially since joining the centre as a junior programmer in 1994.

“When I joined the centre, it was installing its first national supercomputer, the CRAY T3D,” he recalls. “At the time, with its 256 processors, it was the most powerful thing we’d ever seen. The current national high-powered computer service we host, called ARCHER 2, has 750,000 processors, and each one is more powerful than all of the CRAY T3D’s combined.”

Read more in this article on the University of Edinburgh's Impact site: Supercomputing’s super potential