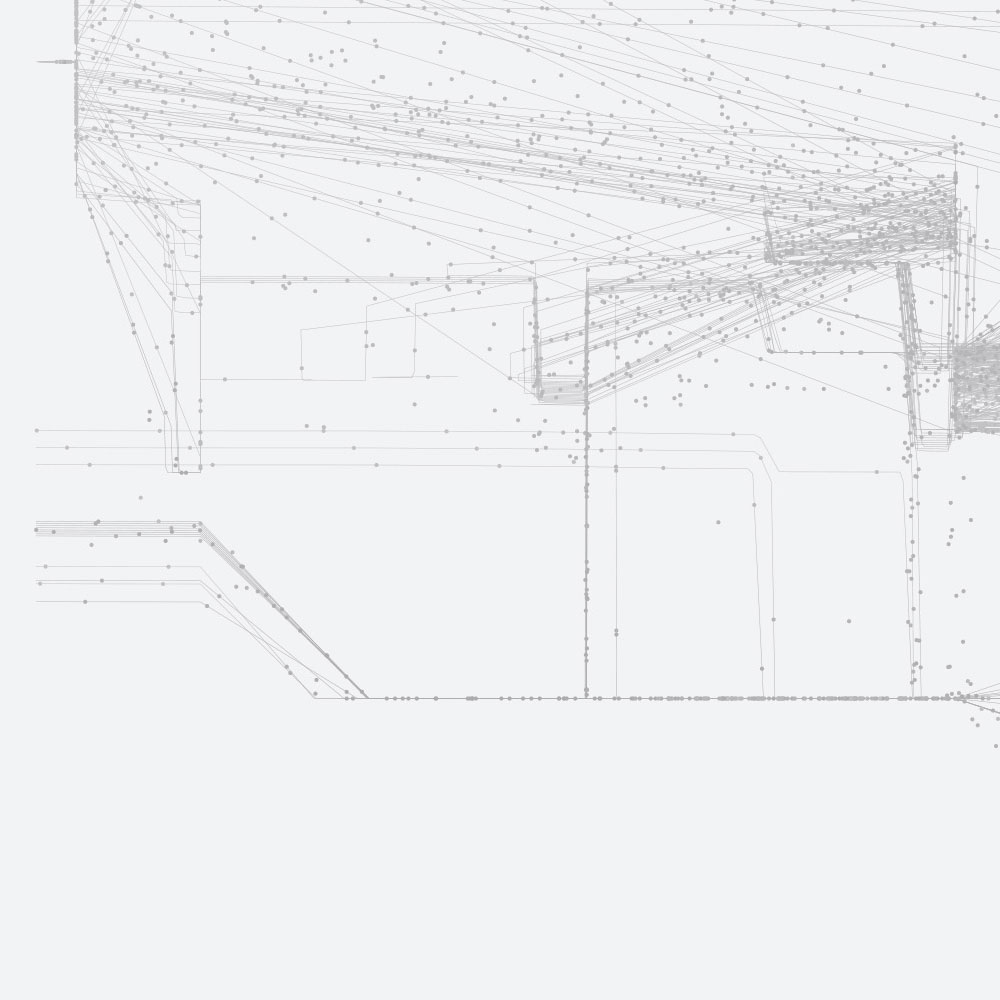 The NEXTGenIO system is a prototype HPC platform with DCPMM non-volatile memory.

Layout/Physical system scale
The system is housed in 2 racks

Cooling tech and specs
The system is composed of 34 air-cooled Fujitsu servers, along with support servers, login nodes and file system, housed in two air-cooled racks.

The NEXTGenIO system is focused on I/O and memory intensive applications. For example:

If you are interested in using the NEXTGenIO prototype for your research, please get in touch to discuss your requirements: nextgenio-epcc@mlist.is.ed.ac.uk